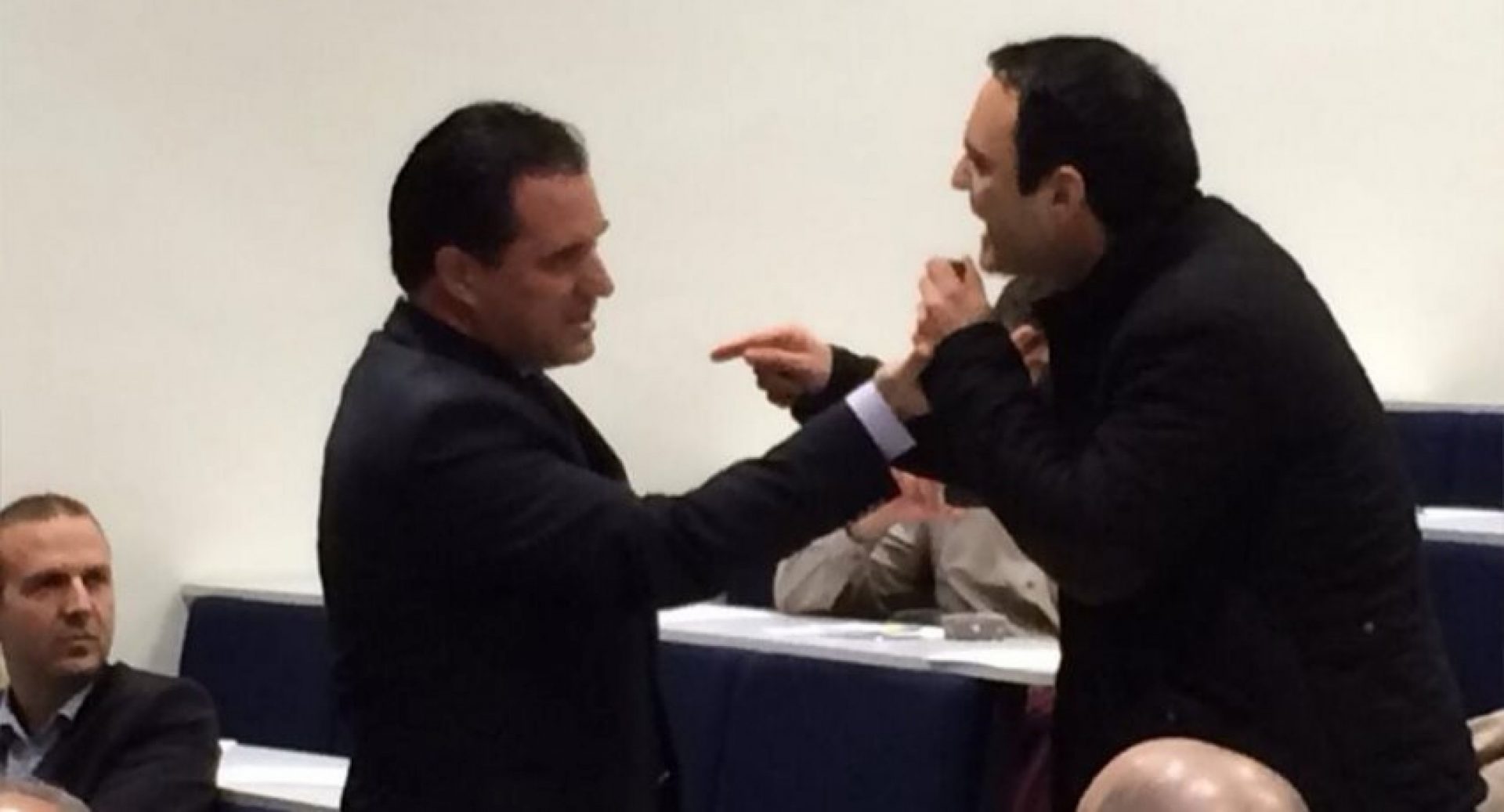 We have been invited today to “celebrate” “Turning the tide: The Greek NationalEffort to exit the crisis”. Despite the title’s positive connotations, this event’shonouree, Health Minister Mr. Adonis Georgiadis, belongs to a political class that is pushing the Greek people further into despair, making sure our country can never exitthe crisis.Mr. Georgiadis himself presents with a shameful record as Health Minister. His firstaction (July ’13) was to reinstate Health Decree 39A, which stipulates forced testingfor infectious diseases under police supervision aimed at injecting drug users, sexworkers, trafficking victims, HIV-positive people and migrants. This action and thedecree were strongly (and unsurprisingly) condemned by leading international health bodies like UNAIDS, human rights campaigners as well as scientists, like FrançoiseBarré-Sinoussi, the Nobel Prize winner who identified the HIV virus. Later he publicly admitted that access to healthcare was “difficult” (To Vima 1/11/13). HealthMinister Georgiadis now advises that “illnesses like cancer are not considered urgent,unless it is terminal” (Washington Post 21/2/14).Despite these frightfully uninformed, disingenuous, and cynical musings of Mr.Georgiadis, the Greek government officially refuses to acknowledge the evidence thatis increasingly piling up of the disastrous effect of its policies on public health, whileit opts to discredit the scientific research!Contrary to Mr. Georgiadis’ propaganda, the actual evidence is shocking.

•Public spending on health is now less than in any other European Unionmember state.
•Almost one third of the population is currently, or shall be in the near future,at risk of no access to social health insurance.
•Vulnerable populations such as the elderly, pregnant women, cancer patients,those with HIV, drug users, refugees, immigrants and ethnic minorities faceincreased difficulties to accessing health services.
•Cases of chronic malnutrition in school children have increased exponentially.
•Previously free and accessible national health services are now being cut andcosts are shifted directly to the public.
•Compulsory fees have been introduced to access public services, includingoutpatients’ appointments and drug prescriptions.
•A recently introduced by Mr. Georgiadis25 fee for in-patient admission in public hospitals had to be revoked due to the ensuing public outcry.
•Hospitals are severely understaffed with shortages in medication and basicsupplies like toilet paper, catheters and syringes. Members of the public areexpected to source and pay for these basic supplies.
•There is a marked increase in incidence, prevalence and mortality of infectiousdiseases, including HIV and re-emergence of others such as malaria and TB.
•Infant mortality has reversed and still births have increased.
•Funding for mental health decreased by 20% between 2010 and 2011 and by afurther 55% by 2012.
•Mental health services are coping with a 120% increase in demand in the past3 years.
•There is a 2-5 times higher prevalence in major depression among the population.
•Deaths by suicide went up 45% between 2007 and 2011.

Georgiadis’ personal and institutional response to Greece’s public health tragedy has been stubbornness and cynicism. He practiced these traits during his years as seller or promoter of provocative books such as one entitled “Jews: the whole Truth.”For Georgiadis and the Greek government in total tragedy in public health is part ofits notorious ‘Success Story’ of foisting neoliberal economic policies on society.These policies kill and Mr. Georgiadis is here to promote the suffering of our people. Not in our name!

Greeks working and studying in London 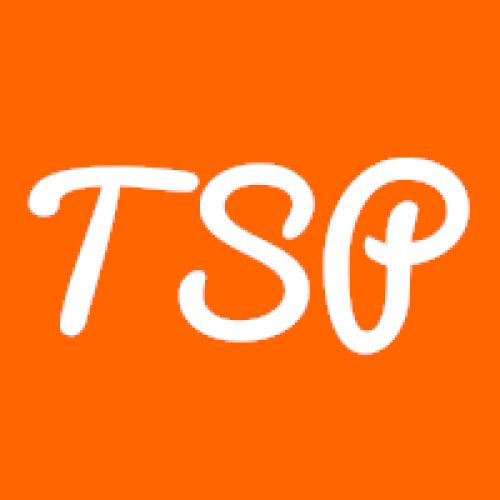