For the radical consumers of Independent Media: please, don’t be so trash 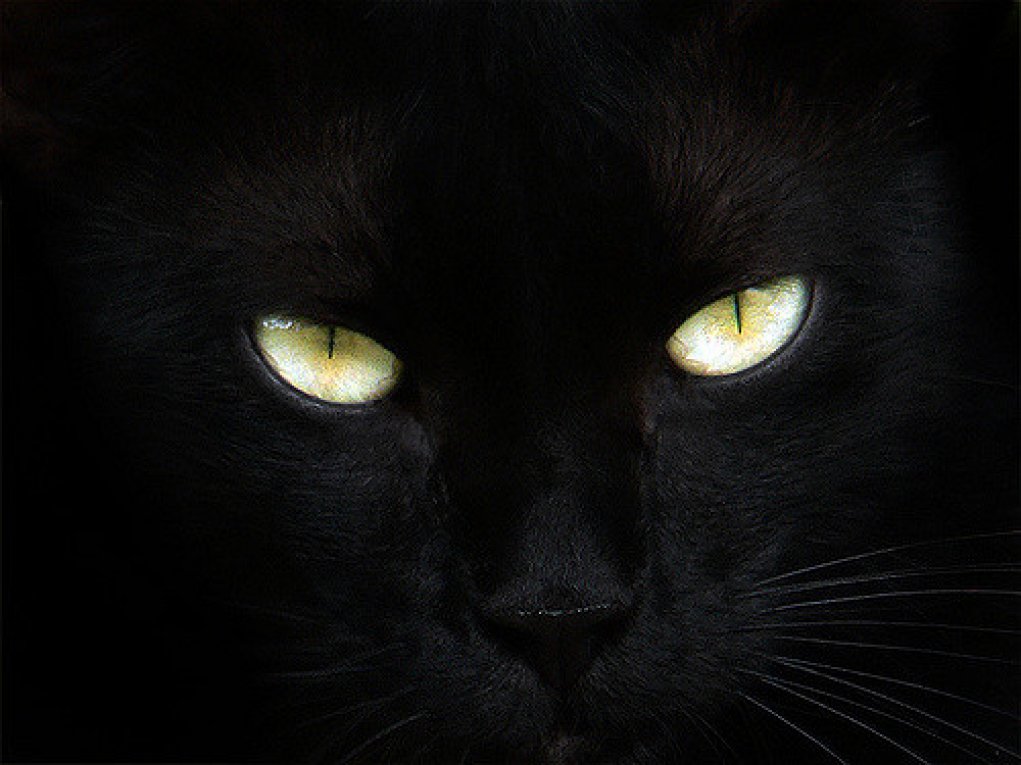 Why bother write anything at all if it won’t strengthen solidarity among different people, if it won’t be a starting point for social discource on various issues, if it won’t break the chains of marginzalization, social exclusion, racism, ageism and all sorts of discrimination and relieve the trauma that’s an integral aspect of these experiences? When we fail to achieve these, our words merely reproduce privilege.

it is probably time to re-think and evaluate how you treat others, especially vulnerable minorities such as former prisoners and the elderly and clearly those who exhibit more than one characteristic society considers ”unacceptable”. These characteristics often become a source of stigma, marginalization and public shaming and you mustn’t engage in any of that. The fact that a former prisoner, an elderly person who spent many years in jail has not achieved the technological literacy younger generations take for granted, is nothing to be ashamed about. Actually, it is the fault of Omnia TV for failing to organize and carry-out seminars on how to use the website (which to me seemed very scary at first). As a result, OmniaTV has suffered from isolation, lack of diversity and decreased participation of people with truly valuable experiences. People who took part in different forms of resistance behind bars, regardless of identifying themselves as political prisoners, can truly enrich our understanding and sense of solidarity. I hope you can acknowledge that.

I understand that a main characteristic of the Greek culture, which is very authoritarian and hierarchical, is the infliction of psychological violence under the pretence of ”criticism”, often on academic grounds, but I have spent enough time in academic institutions to tell you that even within amphitheaters filled with young students eager to debate, everyone must be respectful: some could have some form of autism, others ADHD, others dyslexia and as a consequence they might not be as articulate and thus shy away from participating. However, excluding these people from education promotes elitism and creates an environment suitable only for the privileged. Based on that, OmniaTV must not turn into the playground of privileged kids because that will distort its very nature and purpose. It should instead become a source of solidarity amongst people essentialy different from one another in order to enhance participation in the public sphere, inclusiveness and visibility of social issues through the experiences of marginalized  populations… To achieve that we must believe all people are equal and hence can co-exist.

Language can be an instrument of repression against people who deviate from what society considers acceptable: it contributes to the narrative of an imagined normality we all know is bollocks. When you tell someone to ”go talk to their comrades in person” and ”this is not a diary blog” you actually urge this person to hide in marginality and invisibility and you ostracise him from an open environment that first and foremost was meant to inclusive. It’s all about exchanging information and opinions and providing each other with our unique perspective of the world, having in mind this would broaden our horizons and become a source of solidarity, inclusion and reinforcement of social struggles. You do not have to identify with someone in order to accept them and being assertive can be done respectfully.

Now discrimination is a bad thing. Ageism is a form of discrimination and elderly people suffer from marginalization that often leads to distress and mental illness. Being told-off by younger cool dudes does not make it easy for them to come forth and be an active part of society. Aging is a natural process everyone will go through and I really hope when you get to this man’s age you will be treated with kindness, respect and understanding. I don’t know if you ever heard the term intersectionality, it basically means the experience of inequality and oppression as a manifestation of various traits that form an individual identity based on ability, gender, sexual orientation, class, education, race, ethnicity, etc. I hope you can understand how difficult it must be when inequality and discrimination are experienced in many different ways at once. Another form of discrinimation concerns former prisoners which is what bothered me the most about your elitist tone: You do not have the right to tell people what to do and feel entitled to boss them around just because they were formerly incarcerated. If someone wants to speak about an experience, then that’s great. C. Wright Mills once said ”the personal is political”. Prisoners’ struggles are very important to me and a number of people, such as various members of the Initiative of Prisoners Rights who often re-post articles from Omnia TV on their blog. This has helped strengthen counter-information regarding the issue of prisons and created a strong bond based on our mutual commitment to the very same cause. If prisoners or formerly incarcerated people feel intimidated to speak up then this becomes a problem for all those involved in amplifying prisoners’ experiences. I hope you can understand that too. Bear in mind that 60% of all prisoners in Greece are immigrants. If they are treated disrespectfully/excluded from collectives because they have difficulty using the correct verb tenses or make grammar errors, then we do not really differ that much from the fascists we claim to hate. I hope you can understand that no immigrants currently participate within Omnia TV (that I am aware of) which is shameful given that Athens is a very culturally diverse city. To me, personally, this lack of diversity is a true problem.

My intention is to speak for myself, these are my opinions and do not represent OmniaTV so it’s important to clarify a few things regarding  my own viewpoint. To me writing is about building bridges of communication and solidarity among people from different backgrounds who essentially fight common struggles on the basis of some ideological common ground and solidarity founded on mutual acceptance. I have always thought of Omnia TV along with other counter information sites such as Indymedia, provo, insurrection news, radiofragmata, solitary watch and 98fm and many more, well as academic websites (Loic Wacquant’s or Michael Burawoy’s personal websites for example) to be great sources of information that taken together constitute different facets of the same struggle against the generalized misinformation and manipulation of public opinion orchestrated by mass media. Unfortunately other factors often come into play and then it all becomes about perfectionism, competition, ambition and at times, back-stabbing. Let’s not allow narrow-mindedness and triviality become issues that will stand in our way.

I hope you have the emotional intelligence to understand what it is that I’m saying. If not you can kiss my sweet ass.

P.S. I really hope we can use this incident as an opportunity to develop a strategy to help people post articles on the website primarily through the use of guidelines (an analytic explanation of how to use different tools such as preview, link, so people won’t struggle)