The Pentagon has confirmed it has launched its first drone attack, but gave no details on the target.

A spokesman for opposition forces, meanwhile, says they have won over control of Libya’s third largest city, Misurata.

There is no independent confirmation of this.

But the city’s hospitals have been reporting an influx of injured, among them – government soldiers. 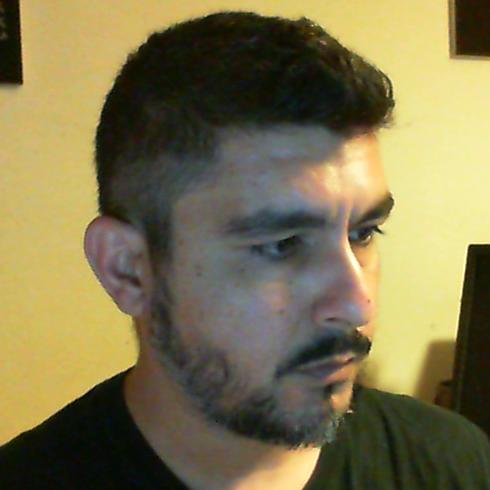