http://www.euronews.com/ A bomb has exploded at the offices of a far-right political party close to the Greek capital Athens.

No one was injured in the blast at the local Golden Dawn headquarters, but police say the explosion caused a lot of damage.

The Golden Dawn, riding high on a wave of public fury at austerity, corrupt politicians and illegal immigration is now the third biggest party in the cash-strapped nation.

At the June election Golden Dawn support was running at 7 per cent, by October it had doubled.

Many in Greece want the party banned because of rhetoric and emblems that mimic those of the Nazi party and the 1967-1974 Greek military junta.

The Golden Dawn reject the comparisons. 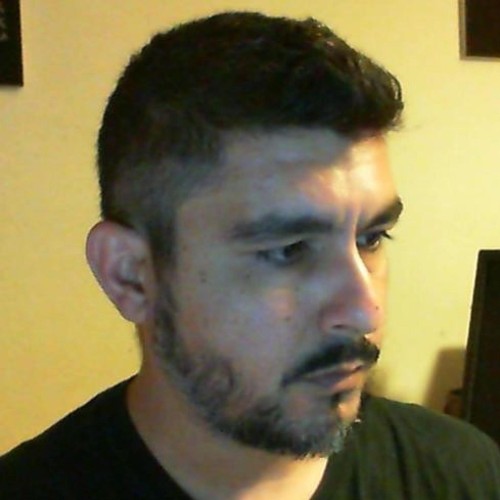