VIDEO ESSAY: Spanish miners in the northwestern provinces of Asturias and Leon, armed with homemade rockets and slingshots, have been battling police in protest against government cuts, including a slashing of subsidies in their industry. (July 9) 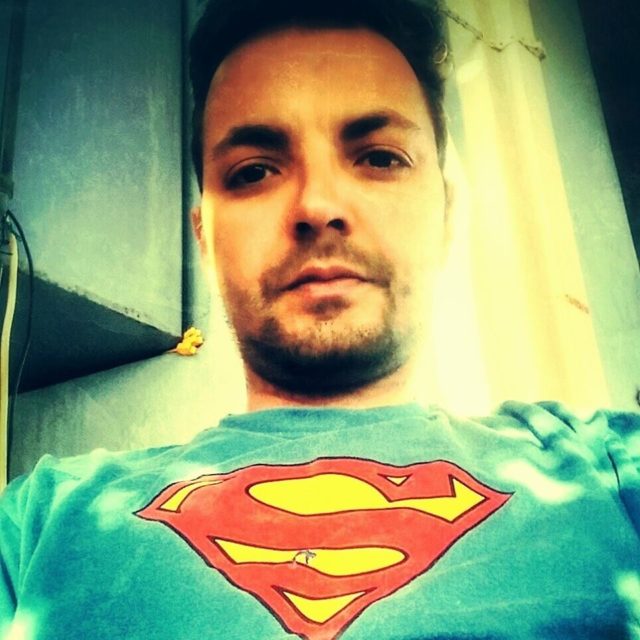