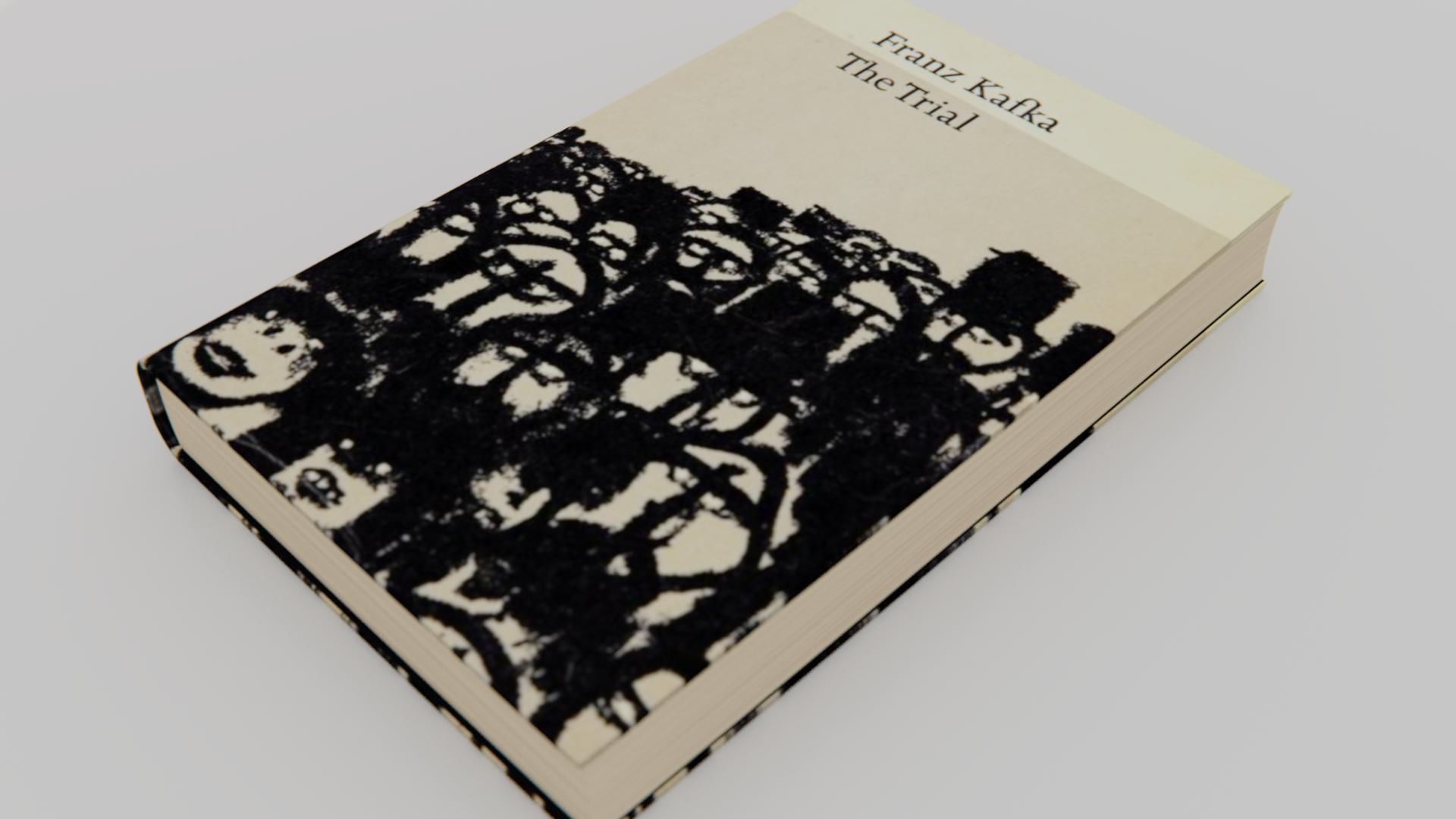 Someone must have been telling lies about Christos B. He knew he had done nothing wrong but, one morning, he was arrested.

Or, well, he wasn’t precisely arrested – he hadn’t found mysterious men on his doorstep coming to take him away. But there was an arrest warrant against him.

It was a most peculiar situation. He didn’t know about the arrest warrant at all. It had been issued for years when he first heard of it, in conjunction with a case file that included every detail of his identity, but his place of residence was wrong. For all of thirty-four months, he’d rented a flat, gone to work, attended judicial trials, posted on social media – all of which he did very openly and publicly – yet for some unexplainable reason, the authorities had sent the warrant to an old address, and from that point onwards they chose to treat him like a ghost. Maybe that inquisitive old lady from across the street in the place where he used to live had been too smart by half, and she’d told the police that she could still see him even when he was not there.

It was on a day when he was having a cup of coffee with a friend who had an acquaintance who knew a lawyer who had heard about the case, that Christos B. found out about the warrant. And he began to wonder if the mysterious men would turn up on his doorstep to take him away.

Once he saw the case file, he began to wonder if, despite his appearance that was very solid indeed, he was actually a ghost. The file referred to events that had taken place nearly two years before the warrant was issued, and it would truly require the powers of a ghost for Christos B. to be involved in all of them.

Two years prior, a man had been dying in a hunger strike, and the citizenry had gathered to protest his impending death. There had been a day when Christos B. was there, and he’d witnessed the tension when a member of an adverse faction was assaulted and beaten in a restaurant. He’d even caught a video of the event.

What was puzzling was that he was being arrested for his participation in the assault when he had merely been filming. But still, he supposed he could have put down his camera and participated, even though he didn’t remember it.

What was more puzzling was that, on the same day, at around the same time, two other members of the same adverse faction were beaten in another place in the city, and that Christos B. was accused of participating in that assault as well. Still, he supposed that he could have been there too – after all, if he was a ghost, there was no obstacle to his being in multiple places at the same time.

What was even more puzzling was that he was further accused of involvement in a series of armed robberies, together with another forty-odd people.

Truly, the amount of information that the authorities could extract from a single video was wondrous to behold, and the ghostly Christos B. had to admire them for it.

It was a shame that their powers of deduction hadn’t enabled them to find his address in addition to every detail of his identity and his online profiles, which would have allowed him to maintain a modicum of solid, rather than ghostly, existence. However, this didn’t matter so much in the grand scheme of things. It was clear that they had conducted considerable, painstaking research into the case. If nothing else, they’d gone to the trouble of finding the video online a whole week after the fact, instead of noticing it as it was broadcast on the evening news on the very day of the events it recorded.

He also had to admire the spontaneity of the policemen whose testimonies had allowed the authorities to build the case. One of them found the incriminating video on YouTube and experienced the urge to connect it to a Facebook profile. Two days later, another one supplied a screenshot of Christos B.’s Facebook page. It was unfortunate that Christos B. had chosen to cover another protest over the hunger strike where he was detained and asked to delete any videos he had captured, but in the end he had only helped the police do their job – and an excellent job they did. Their sole shortcoming was their failure to find his place of residence, but he wasn’t sure if ghosts could be said to reside anywhere in particular.

As for the fact that the three men who were assaulted and beaten belonged to a political faction that was shown, time and again, to have connections with the police, there was nothing to say. Surely, it couldn’t be but a coincidence.

The more Christos B. looked at the case file, the more he came to the conclusion that the accusations against him were well-founded. There was no doubt about it: he was a ghost, and a guilty one at that.

He thought of preparing a bag with a few belongings, but he realised it was pointless. The authorities would take care of all his needs once he was arrested. After such a display of professionalism from the police, all he had to do was wait for the mysterious men to turn up on his doorstep and take him away.

Endnote: The opening line and the cover image of this piece are borrowed from Franz Kafka’s The Trial (CreateSpace Independent Publishing Platform – December 24, 2016)