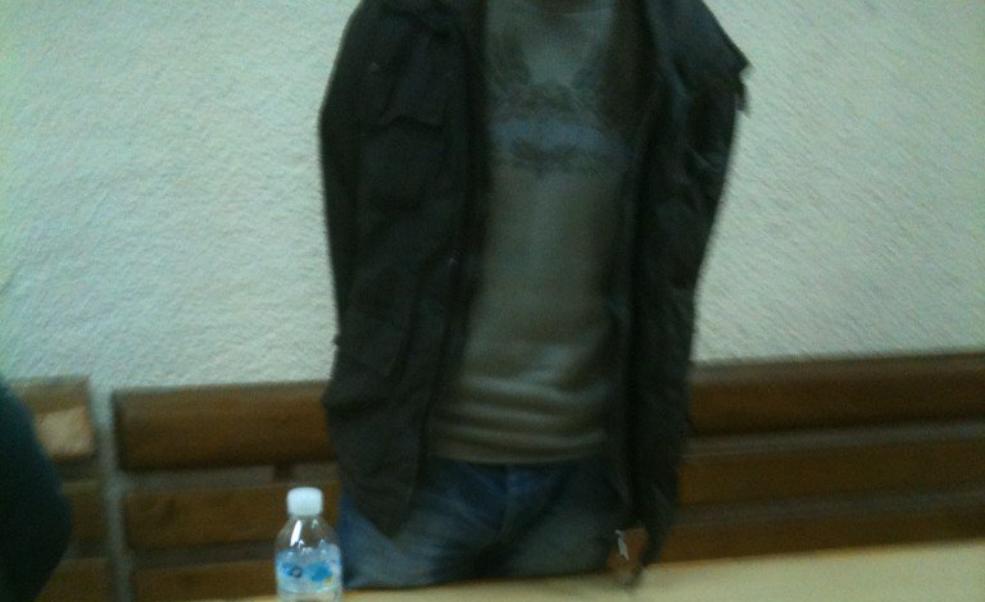 I met Christos in 2011, when we were launching omniatv. He and I were the most active in reporting from the streets. We thought it a given that we’d be able to cover events without any problems, since Greece has ‘freedom of the press’. Looking back, we were naive and romantic. We couldn’t even imagine what would happen next.

In that same year, in December 2011, I was arrested and charged with acts of violence, for the sole reason that I was covering the events unfolding on 06 December. Christos and I had gone out together, but we lost sight of each other. I was arrested and subjected to six years of legal troubles, until the case against me was dropped when the law under which I was being prosecuted was amended.

We used to say that Christos was lucky. If we’d been together, maybe he’d been arrested too. But that’s what we used to think. He was just lucky.

On 29 June 2013, Christos was in Monastiraki to cover one of the protests against the prolongation of Kostas Sakkas’s remand beyond the maximum duration allowable by law. That was where he witnessed and filmed the final moments of an altercation involving a man who turned out to be a Golden Dawn supporter. He uploaded the video to YouTube later in the afternoon.

On 10 July, eleven days later, Christos went to another demonstration in solidarity with Kostas Sakkas, this time in Thiseion – and this time, he was detained, under circumstances similar to mine, and taken to the Athens General Police Directorate.

What is a matter of concern in this whole story is that he ended up being a wanted man (despite the fact that he never hid his comings and goings) for participating in the beating in Monastiraki but also for robbery, because a policeman ‘found’, ‘entirely by chance’, his YouTube videos and then identified him as the person who had been detained in Thiseion.

In practice, no journalist is safe, whether they are famous or a nobody, whether they’re a professional or a citizen. Any journalist can find themselves targeted and face charges for crimes they didn’t commit, solely because someone, somewhere, was displeased with the publication of a news report, a video, a whatever.

When I remember all this and the many other times we barely escaped being arrested while covering newsworthy events, I’ve come to the conclusion that the case against Christos, like mine, didn’t happen by chance. Inconvenient news is systematically persecuted.