“I would like to inform you that, before delivering this statement, I, in my capacity as President of the State of Palestine and Chairman of the Executive Committee of the Palestine Liberation Organization, submitted to H.E. Mr. Ban Ki-moon, Secretary-General of the United Nations, an application for the admission of Palestine on the basis of the 4 June 1967 borders, with AI-Quds AI-Sharif as its capital, as a full member of the United Nations.” 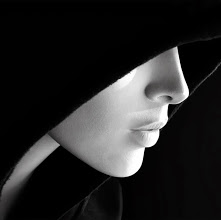