26 September 2012 Athens, Greece
Hundreds of thousands demonstrated in the centre of Athens, against goverment’s and troika’s new austerity measures.

Panos Garganas writes in english newspaper Socialist Worker:
“The general strike in Greece on Wednesday was a fantastic success.
In the capital city Athens transport workers limited their stoppage until 9am so they could help strikers reach the rally in central Athens. Everything else was shut. Even small shopkeepers kept their places shut.
The demonstration started at 10.30am and lasted until 3pm. It is very difficult to put a figure on the numbers that filled the streets during all these hours.
Local government workers led the march chanting slogans for an unlimited strike until the cuts are stopped. Hospital workers, teachers, metal workers were there in strength as well as students.
At one point the student contingent followed by the radical left Antarsya coalition marched into Syntagma Square in front of Greece’s parliament building.
The police attacked from the back using tear gas and truncheons. But still the demo continued with Syriza, another radical left contingent, finally making it to the square late in the afternoon.
The same impressive show of workers strength happened across the country. This was not just in main centers such as Salonica or Patras, but also from Alexandroupoli in the northeast right down to Chania, Rethymno and Herakleion in Crete.
The government is visibly rattled. It has to face a vote in parliament on the cuts. All the strikers are expecting that unions will call them out again when that vote is set.” 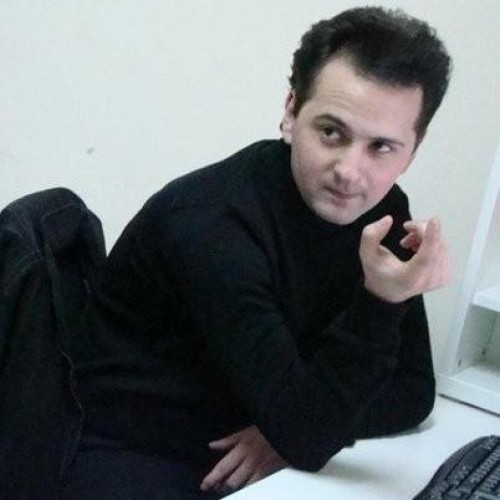